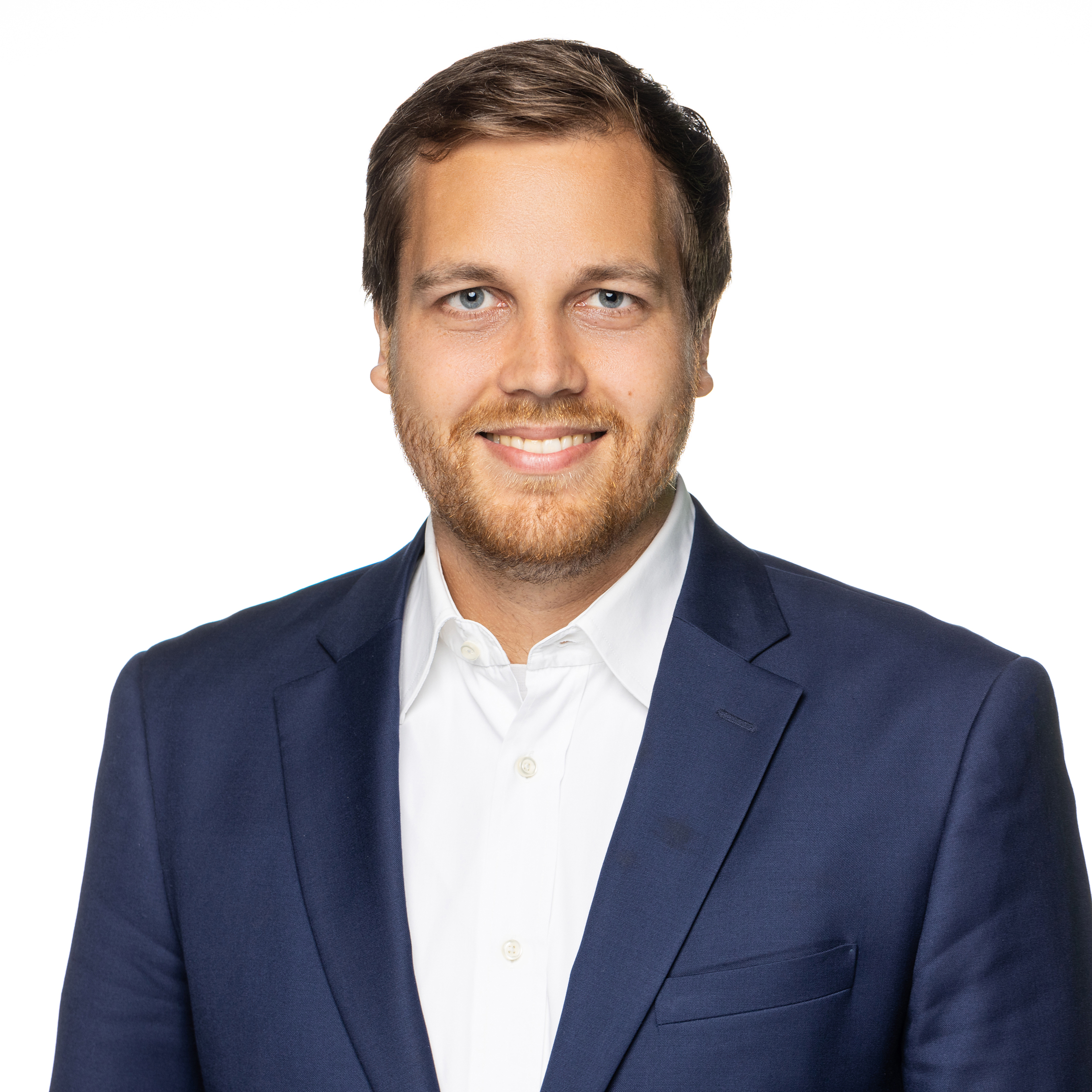 Publication with Sinziana Dorobantu and Jakob Müllner in Academy of Management Journal! “Political Risk and Alliance Diversity: A Two-Stage Model of Partner Selection in Multipartner Alliances”

We examine how the political risk influences partner selection in multipartner alliances and consequently their diversity. We propose a two-stage theoretical model—first, a lead firm is selected to lead the alliance; second, the lead firm selects other partners—and we argue that political risk affects both stages. In the first stage, firms with knowledge of and influence in the project country are selected to lead projects in countries with high political risk. In the second stage, the lead firm selects a group of partners with knowledge and influence to ensure that the alliance—as a whole—has the resources needed in such countries. We also show, as a corollary, that the imperative to find these resources drives the lead firm to work with more-diverse multipartner alliances despite the higher coordination costs involved. We test our hypotheses by analyzing, first, the selection of the lead firm in 1,044 multipartner banking syndicates that financed some of the world’s largest infrastructure projects in 68 countries between 2003 and 2012. Controlling for the lead firm, we then examine how political risk affects the selection of other partners in the multipartner alliance by comparing the realized syndicates with over 33,000 counterfactual (unrealized) multipartner syndicates. The full paper is available here: https://doi.org/10.5465/amj.2017.0265.